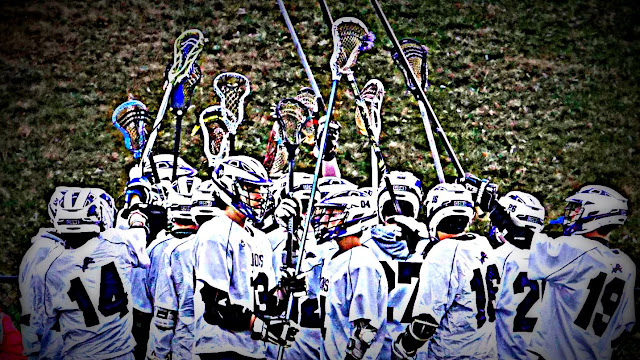 Open Gym Saturday 11/19/2016 - 11-12 (or until they ask us to leave) - Coach Dardia will have gear and few sticks for new kids or those that don’t have their own. Recruit some new players - bring a friend and introduce them to this great sport. We've had several Dryden Lacrosse players that didn't start until their sophomore year or later that have been successful on the field and even gone on to be League All-Stars. I know of at least one that went on to start on his team in college. Off Season work pays off in the spring.
Posted by Lance Cole at 10:13 AM