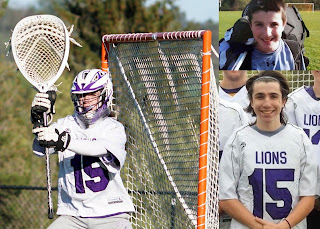 Varsity Boys Lacrosse will have their banquet on Tuesday June 6th 6:30 to 7:30. In the Middle School Cafeteria. Parents of underclassmen responsible for desserts, seniors for drinks. Hope you can all attend.
Posted by Lance Cole at 3:38 PM No comments: